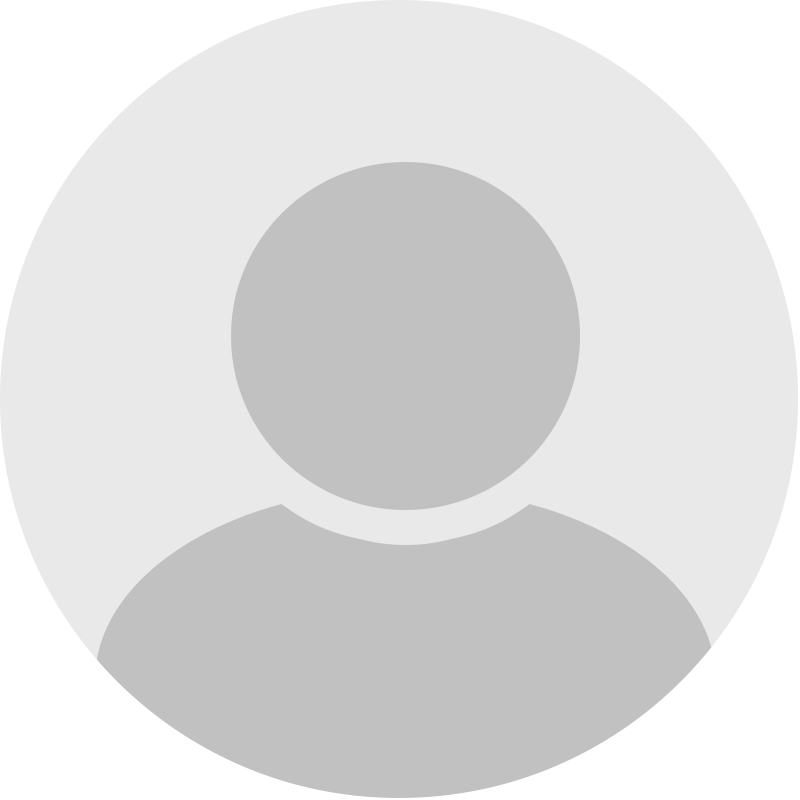 Bio
Chaim has an extensive background in the culinary arts. Originally from Georgia, he and his new bride pursued degrees at the Jerusalem School of Kosher Culinary Arts. They fondly recall this experience as their honeymoon. Chaim went on to fill various roles in the fine dining establishments of New York City and Baltimore as a specialty meat carver and chef. When Sam invited him to join the Kosher Value team, it was an instant fit. Their mutual desire to explore new horizons in the kosher food industry is a recipe for excellence.
Chaim enjoys all tasty food as long as it is prepared properly. In fact, he prefers his wife and mother’s cooking over anyone else’s. When he isn’t artfully carving meat, he can be found horseback riding, water rafting, and biking.
Favorite kosher meal?
Hot pastrami on a toasted kaiser roll, red onions, Guss’s pickles from Lower East Side, and coarse ground dijon mustard.